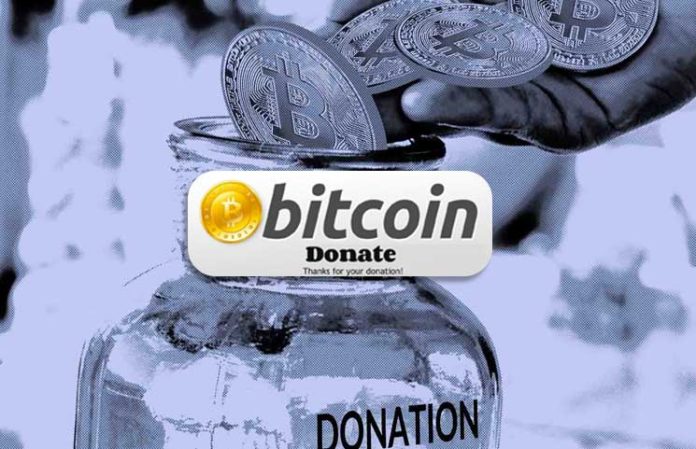 At Omni Nano, we don’t just teach modern tech; we use it ourselves! Since our infancy we have been accepting cryptocurrency donations and we are thrilled to have been recognized in the news as a top bitcoin-accepting charity.

So what is a cryptocurrency? It’s a digital form of cash that is securely decentralized, meaning it’s not backed by any single bank or institution. Instead, it relies on a widely distributed, highly encrypted ledger called a blockchain to validate peer-to-peer transactions. Bitcoin (symbol: ₿ or btc) was the first and is still the most popular of all cyrptocurrencies. At one point in 2017, the value of 1 btc soared to nearly $20,000! Best of all, anyone can use bitcoin; it can even be earned at no cost through a process called “mining.”

We are proud to accept donations in bitcoin, which empowers a broader base with the ability to support STEM education. You can read more about it here, here, and here!

Got spare bitcoins and want to make a meaningful impact on STEM education? Look no further! Simply scan the QR code below: 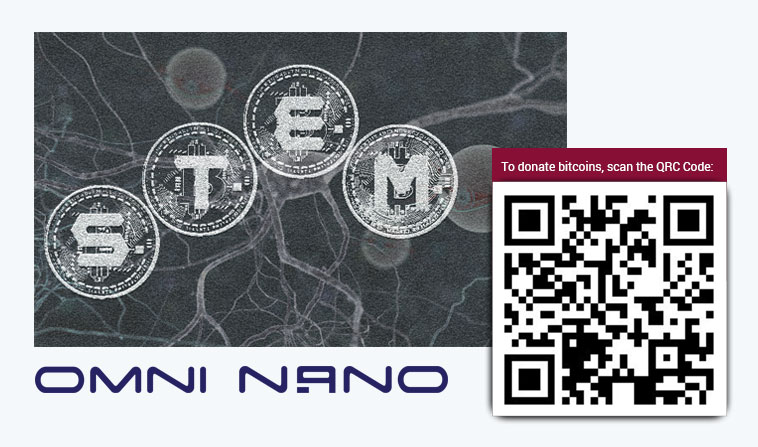 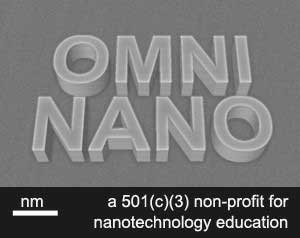 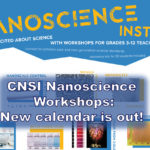 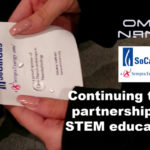